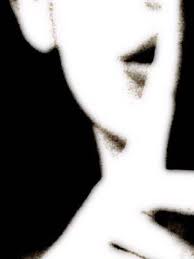 Just a few quick words that are frequently used and related to one another, both in English and in Mandarin.

The first is secret - 秘密 mì mì.  It can be hard to see but at least on my iphone, it looks like both of the characters contain the character / radical 心 - xīn which corresponds to heart.  I think the left character is easier to remember because left half looks like the roots of a tree - a secret is something that takes root in your heart. 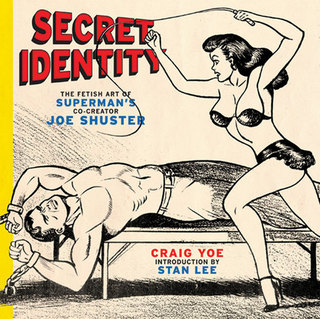 Related to that is the word for secretary - 秘书 mì shū, which literally the characters mean 'secret book' and makes it easy to remember.  The person who keeps the secret book = secretary.  I searched for images of a 秘书 mì shū to include in the blog but apparently that contains a few naughty images so beware.

Last is password/pin# - 密码 mì mǎ.  This is what they say when you need to enter your debit card number.  The characters mean 'secret number' and is used for password because of an Chinese affinity for using a string of numbers even in computer passwords. i.e. You can point to computer or phone and say 密码 mì mǎ and they'll probably give you the wi-fi password. 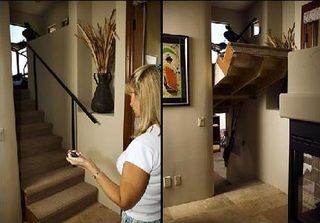