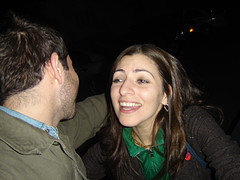 Last time we took a look at how to say,  "What is this?" in Chinese.  If you missed that discussion, take some time to  … 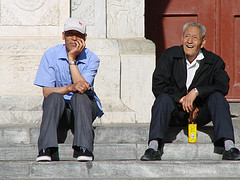 In Shakespeare's "As You Like It", there's one famous play called "Seven ages of a man". In that play, the seven stages in a man's life was vividly summarized and expressed.

Do you know in Chinese culture, there's one unique name for each age group that you can use to refer to the age without explicitly stating the number. 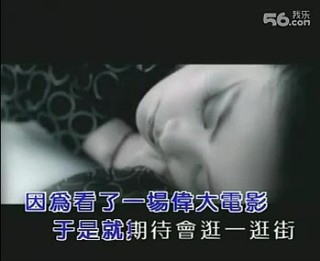 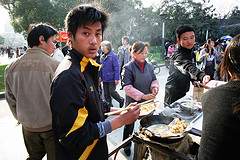 Last time we took a look at how to say,  "When is your birthday?"  in Chinese.  If you missed that discussion, take some time to  … 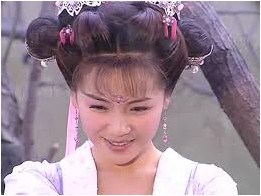 Li Bai is one of the greatest poets in Chinese literature. The following is one of his popular poems.  If you would like to listen to the recitation of the poem, read the interesting poem analysis and know what is the requirement to be a beauty in ancient China, then you are welcome to visit Sentiment of Lament

Admin How to ask, "When is your birthday?" in Chinese - 20 Questions to Basic Fluency #14 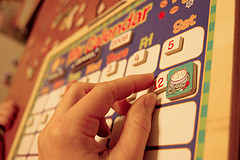 Last time we took a look at how to say, "What time does the show start?" in Chinese.  If you missed that discussion, take some time to… 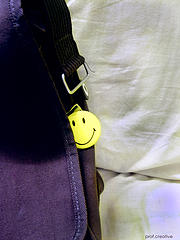 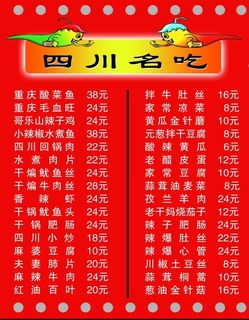 I have written a new blog post about reading a Sichuan restaurant menu.

I remember when I was first face to face with a Chinese-only menu in a restaurant, it was a difficult experience.  I knew the basics, like chicken, meat, noodles and soup, but what was everything else?  I think I just pointed to a chicken item and hoped for the best.  Because of the different…

Admin How to ask, "What time does the show start?" in Chinese - 20 Questions to Basic Fluency #13 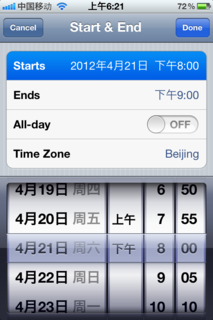 Last time we took a look at how to say,  "How much?" in Chinese.  If you missed that discussion, take some time to  …

I have just finished going through all the resources I have discovered and have been using to help me learn Mandarin so far and organized them on my website.

Please let me know if there is something that should be on this list. Thanks! 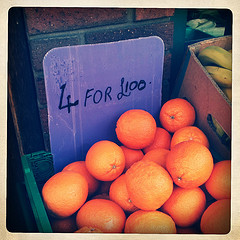 How much in Chinese?

Last time we took a look at how to say,  "Do you have a fork?" in Chinese.  If you missed that discussion, take some time to  … 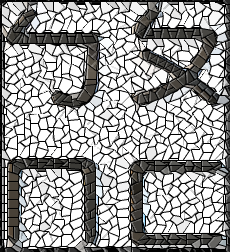 thanks to a friend I found on http://www.italki.com/ I now have audio for all the zhuyin characters.

I put them onto cards and made a zhuyin memrise course! Check…

Teacher How to use "le 了" in Chinese 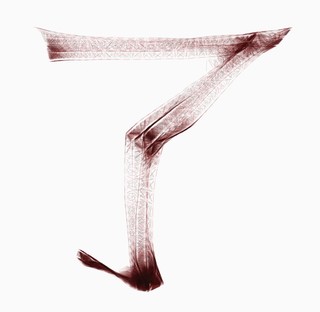 I noticed quite a lot of confusions and misunderstandings when it comes to usage of the particle Le 了, and most Chinese learners end up adding the word in almost every of their sentences.

Let's take a look at the variation of forms of 了 including particle, verb, adverb,… 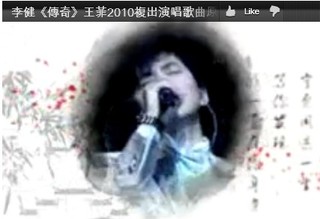 传奇 (chuánqí) is one of my favorite songs. It is about a type of beautiful and vague love, a love happens in one person's mind when s/he just see another one in the crowd. S/he feels that they have met before and falls in love and can… 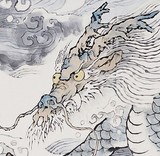 Have you ever heard about Hurun's List (Chinese Richest People List)? It's the most famous rich people list in China. Then do you know why it is nicknamed as Pig's Blacklist (“杀猪榜 (shā zhū bàng)” ) by Chinese?

This journal is a tool to help me learn Mandarin Chinese. It will be used to practice typing, handwriting, and speaking Mandarin. The journal is also making use of MandarinSpot for annotated translation and zhuyin phonetics (mouse over the typed characters).

I would greatly appreciate any comments pointing out mistakes and on how I can improve my sentence structure, handwriting, or spoken Mandarin. 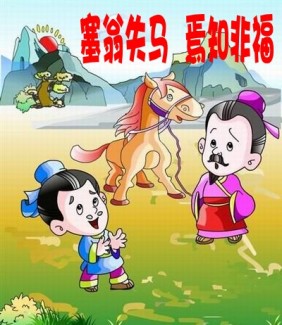 Founder Shanghai video footage from the 1970s with a Shanghainese song 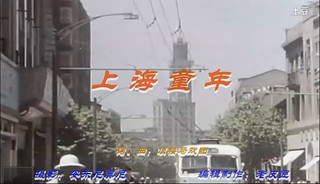 You can watch an interesting video below that has a lot of footage of Shanghai from the 1970s and features a song sung in Shanghainese.

I saw this video via member Edna's (@ednacz)…