I just read an article in The Atlantic:

What's the Best Language-Learning Technology Out There?

Does anyone have suggestions on a good show to watch to study Chinese?

Founder Learn some racy Chinese Bar Etiquette with the Simpsons 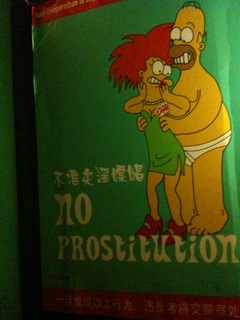 There are a few bars in Shanghai that all have 'Windows' in the name. They tend to attract Westerners and along with Westerners, come concerns.

“菜鸟 cài niǎo” is a popular word. Interally, it seems like some kind of bird we can eat. However it means something like rookie or newbie. 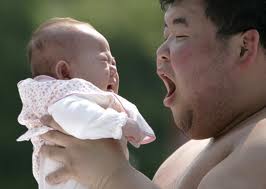 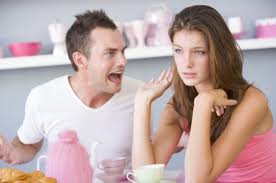 Yesterday I did my first face-to-face language exchange, swapping English for Mandarin. My partner was fun but my Mandarin was brutal. If you have ever heard a recording of your own voice & hated it, that's how it felt.

I found an exchange partner on italki. I…

They didn't explain the story but I got a few responses below.  My favorite was provided by…

Founder How to say What's up in Chinese - 怎么样？怎么了? 有事吗？more?

I really want more variety of fun & informal greetings to say to my 中国人同事 zhōng guó rén tóng shì。(chinese colleagues).  I started saying 'What up' due to overuse on Futurama and want an equivalent. 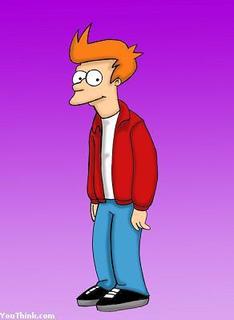 Recently I was emailing with a Chinese friend and had to cancel plans because I was sick. I said:

Founder My 汉字 (Hàn zì) all up on the white-board

...and you thought my normal handwriting was bad. Here's the sentence from yesterday, hand-written by yours truly on the board.
I took this photo, guy in red is 大同学(dà tóng xué) .
Man I really hope that means tall classmate, otherwise this could be embarrassing.…
Continue

Founder No way I look like I work here

Speaking of Sabrina being called an 阿姨 - ā yí ...
I somehow got mistaken for a store clerk yesterday in a sports clothing store. A woman asked me something in Chinese but I have no idea what she said.…
Continue

Starting today with reading and writing some Chinese characters in class. We can barely make sentences, our pronunciation is awful (worse than Americans learning Spanish) and just remembering pinyin is a stretch. Maybe pictures will help us?
This is the book they told us to…
Continue